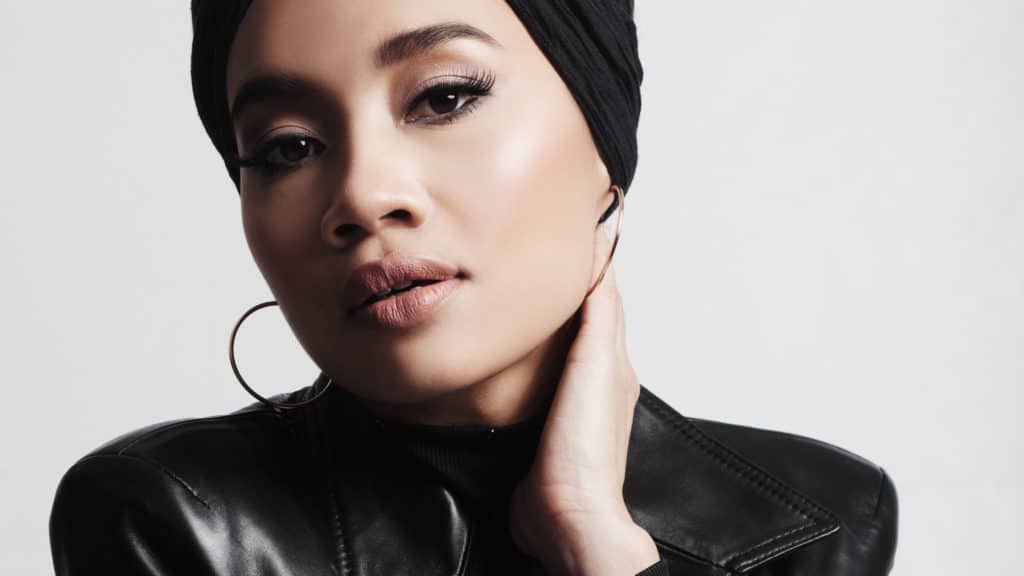 There’s a timeless groove to the R&B of Yuna on her fourth forthcoming album Rouge, one that’s been two years in the making. It’s the most ambitious project the songwriter has ever taken on, and the first album she’s putting out as a fully realized woman. It’s also an LP that she worked harder than ever on, re-visiting songs, editing them down, adding new layers, enriching every single moment to make it the most luscious musical experience for her audience. Yuna makes soulful pop that contains the sultriness of Sade, the flair of Aaliyah, and the sweetness of Brandy. There are clear forebears upon her art, but her story is so singular that it’s hard to draw a line in the sand when it comes to Yuna’s lineage in the urban pop spectrum.

Lyrically, the album is rooted in her emotional experience. “The music that I write has to be something that I understand,” she says. “I wanna have songs that have humanity, that people can relate to. As I grow older, it’s important to write songs that are empowering.” Take the track “Likes” which is about her relationship with social media; how it’s left her feeling stuck between two worlds. “Who’s this Muslim kid? She’s Malaysian but she’s Americanized. I’m not Malaysian enough, I’m not American enough. What am I? Even though that situation is very unique other people can relate to it. It has a very empowering message. I’m still me.”

Skylar Stecker wants to bring you into her world, to move you or make you want to move. A songwriter and independent artist based in Los Angeles, Stecker is passionately inclusive and inspired to serve a diverse fanbase through her music. Her songs are written for all audiences, and they’ve resonated with many, making her the youngest artist to ever top the Billboard Dance Charts. Her voice has also taken her across the country to perform over 100 national anthems at various NFL, NBA, and NASCAR games.

Stecker’s sophomore album Redemption is out now. Her honest approach to songwriting shows up stronger than ever, along with her powerhouse vocals. The album title track is an anthem for herself and fans.

Stecker has always had her sights set high, and she’s ready to rise up and empower others along the way.