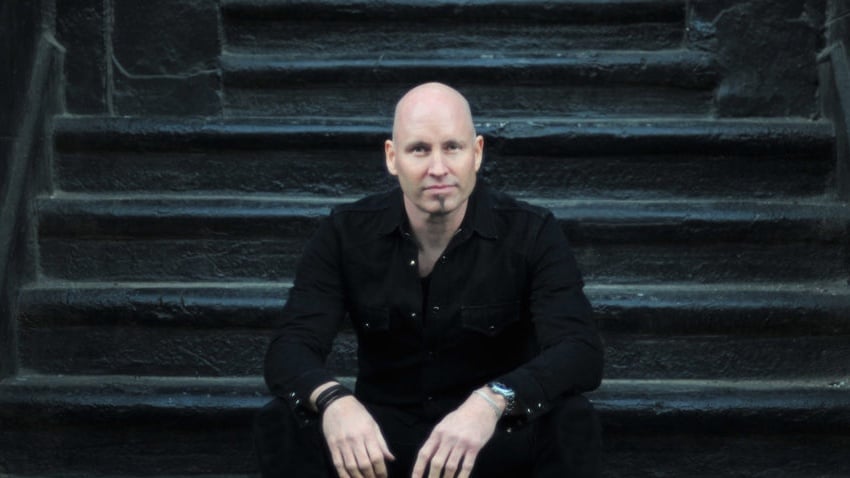 Vertical Horizon was founded in the early 1990s, but it was seven years before lead singer Matt Scannell’s songs became the radio hits that brought the popular grass roots band to national attention. Vertical Horizon released three albums independently (There and Back Again, Running on Ice, and Live Stages) and toured extensively before signing with RCA Records in 1998. In 1999, they released their breakout album, Everything You Want, which went on to sell more than two million copies. The second single off the CD, the title track “Everything You Want,” captured the #1 spot on Billboard’s Hot 100 and Adult Top 40 charts, and became Billboard’s Most Played Single of 2000. Having carved out a page in the annals of music history the band garnered further radio attention with “You’re a God” (#4 on Billboard’s Adult Chart) and “Best I Ever Had (Grey Sky Morning).” In 2005, “Best I Ever Had” became a top 20 country hit for country star Gary Allan.

Their follow-up album, Go, was released in 2003 and solidified the band as a no-nonsense pop rock entity. Eventually, the band took a hiatus to pursue individual interests. In 2007, feeling the time was right to start working on a new album, Matt began composing the songs which would eventually become Burning the Days. The album was released in 2009 on Vertical Horizon’s own label, Outfall Records. One of the songs, “Even Now,” was co-written by Scannell with his close friend Neil Peart, the much-heralded drummer from Rush. Peart played drums on that song as well as two other tracks on the record. Burning the Days was critically acclaimed and produced two Hot AC radio singles, “Save Me from Myself” and “The Lucky One.” In 2013 Vertical Horizon released Echos From the Underground, named after a lyric from the song “Evermore.”

In addition to writing and producing songs for Vertical Horizon, Matt has spent the past few years writing songs with and for other artists. In 2010 he wrote “Wish You Were Here” for the band Hey Monday, featuring lead singer Cassadee Pope, who went on to win season 3 of NBC’s hit show The Voice. In 2012 Scannell teamed up with Daniel Powter to write “Come Back Home,” which was used to promote NBC’s “Chicago Fire.” Scannell and Grammy-winning songwriter/producer Richard Marx collaborate often and sometimes play acoustic duo shows together. They co-wrote Marx’s 2012 AC hit “When You Loved Me,” which reached number 15 on the Adult Contemporary Chart.