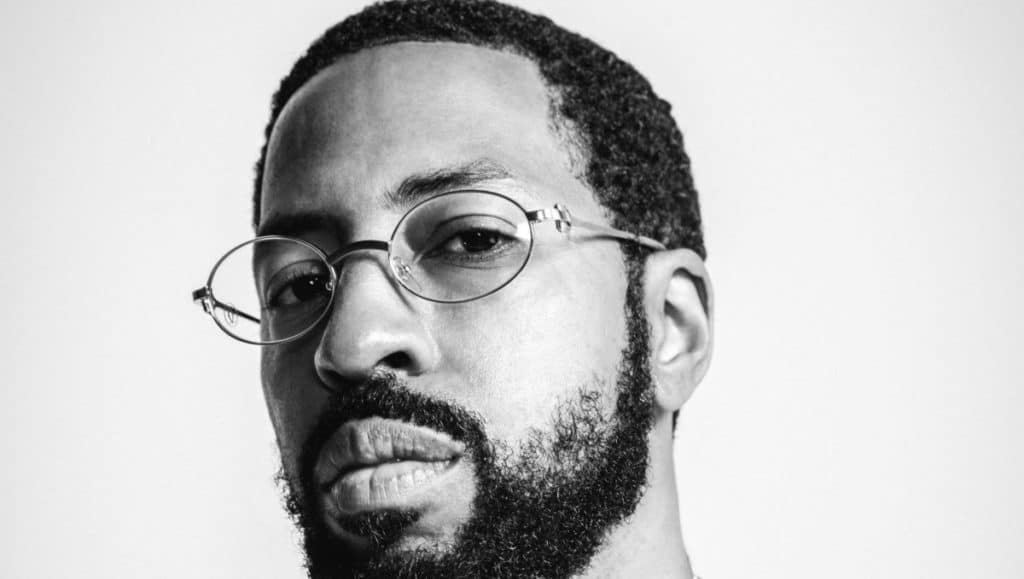 Time waits for no man, but venerable New York emcee and producer Roc Marciano (a/k/a/ Roc Marci) remains a rare exception to the rule. Roc has enchanted listeners with his dexterous lyricism, methodically soulful beats, and steely persona on releases like 2010’s critically-acclaimed Marcberg, and his revered 2012 effort, Reloaded.

Now, the pride of Hempstead, Long Island is now releasing his first album in three years- the equally spellbinding Rosebudd’s Revenge. This is the rapper’s fourth studio album. While Roc has shined with appearances on landmark releases including De La Soul’s Grammy-nominated And the Anonymous Nobody and Ka’s Days With Dr. Yen Lo, his fans have taken note of his scarcity, making Rosebudd’s Revenge one of the more anticipated hip-hop releases of 2017.

Enlisting his band of collaborators to join him on every song on his last release (2013’s Marci Beacoup), Roc Marci flips the script on his latest offering. Rosebudd’s Revenge’s lone features are frequent collaborators: Brownsville emcee Ka on the epic sparring session “Marksmen,” and Knowledge the Pirate on “No Smoke.” This uncluttered lineup gives Roc Marci ample space to deliver his cinematic tales from the strip. Key selections from Rosebudd’s Revenge include the suave, keyboard-laden affair “Better Know,” silky smooth and reflective “Killing Time, “Pimp Arrest,” and the hard-boiled title-track on which Roc’s boastful musings rank among the best of his tenured run.

Spilling his fluid flow over production from the likes of Grammy-nominated producer Knxwledge, as well as George Paulin and Animoss of the Arch Druids, Don C, Modus Op, and predominantly his own noted raw beats, Roc Marci reaffirms his placement on the musical Avant-garde and standing as one of hip-hop’s preeminent lyricists on Rosebudd’s Revenge, a defining effort that will leave fans salivating for more.

Bringing the sounds of ’90s hardcore rap into the 21st century, Buffalo-bred rapper Westside Gunn emerged as an underdog from the underground alongside his brother and fellow emcee, Conway. With their tales of street life, drugs, and gun violence, the pair employed sample-heavy production that resurrected the gritty East Coast style of the Lox, Mobb Deep, Capone-N-Noreaga, and the Wu-Tang Clan. In addition to his work with Conway and their Griselda labelmates, Westside Gunn branched out on his own with a series of mixtapes issued in the 2010s, as well as solo albums Flygod (2016) and Supreme Blientele (2018).

Per New York City’s guidance, Sony Hall is requiring all guests, staff & musicians ages 12+ to be fully vaccinated against Covid-19 to enter.  Children ages 5 to 11 must have received at least one dose.
Proof of vaccination may include your physical CDC card, photo of your CDC card, NYC Covid Safe App, or the NYS Excelsior Pass.
In addition to the vaccination policy, New York City continues to encourage masks for all indoor gatherings, except while you are actively eating and drinking.