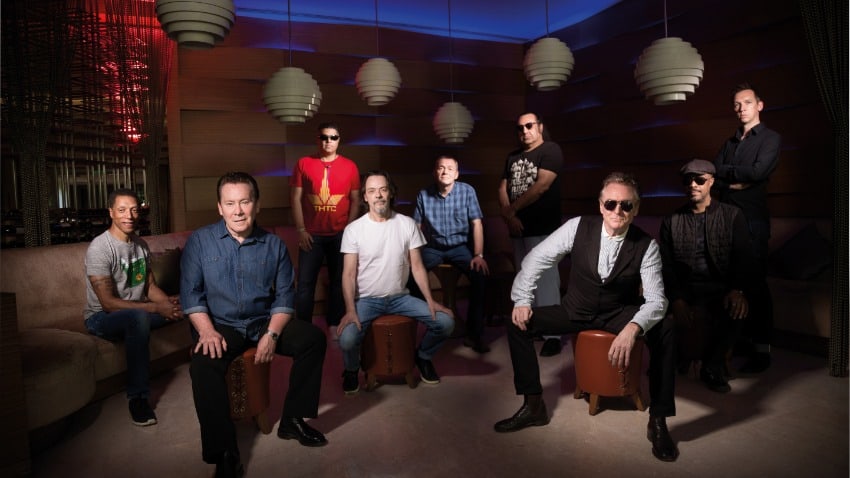 World-famous reggae stars UB40 are set to mark their 40th anniversary with a 2018 US tour and first album release in over four years.

The band will play many of their seventeen Top 10 hit singles, including ‘Kingston Town’, ‘Food For Thought’, ‘One In Ten’, ‘I Can’t Help Falling In Love With You’, ‘Don’t Break My Heart’ and ‘Sing Our Own Song’ and, of course, ‘Red, Red Wine’, amongst many other fan favourites.