T-Slam Rescheduled from 3/15 - All Tickets Honored 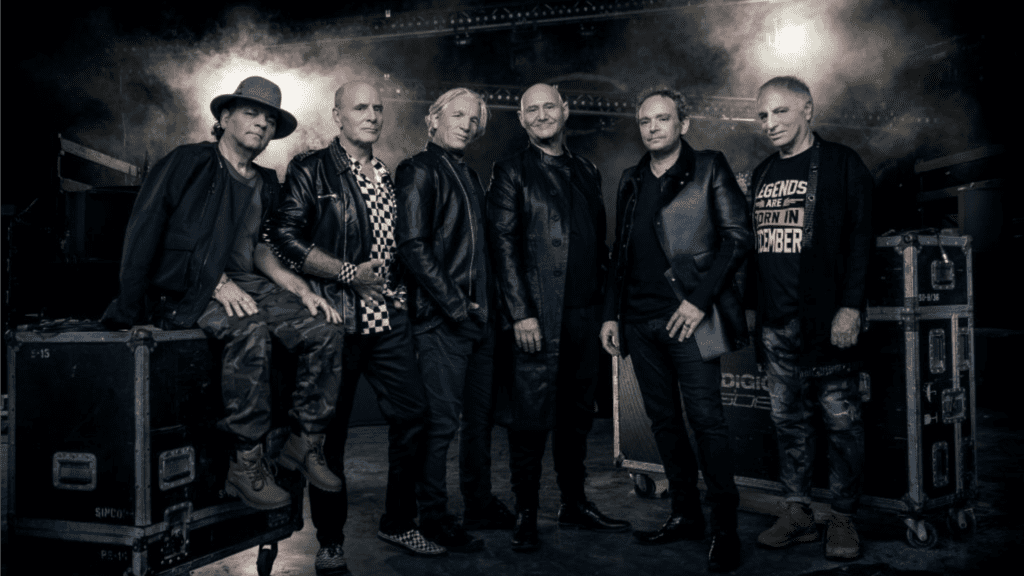 T-Slam began in 1980 with the collaboration of Danni Bassan (vocalist), Izhar Ashdot (guitarist) and Yair Nitzani (keyboardist). In 1981, with the addition of another guitarist, Yoshi Sadeh, the band recorded its first song, “Tnu Li Rokenrol” (“Give Me Rock N’ Roll“), in the Israeli Army Radio studios, and released their first album, Radio Hazak(“Loud Radio“), titled after their hit single.

They released their second album, T-Slam2 (תיסלם2), a year after, having enlarged their band with drummer Sami Avzardel and bassist Tzuf Philosof. Their last album, LeAsfanim Bilvad (“For Collectors Only“), was released in 1983; it included newer versions for some of their songs, covers for other bands, and a few songs made with the band Benzin.