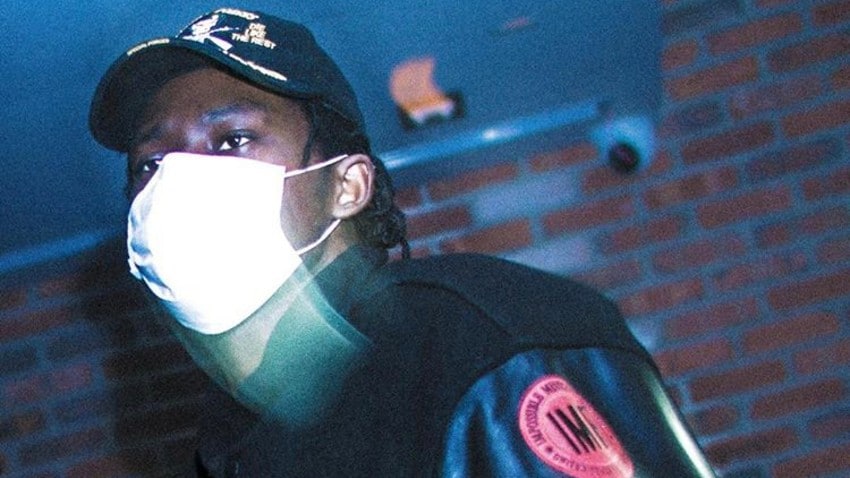 His debut EP Lovers Holiday, released on Warner Bros. Records on February 7, 2011, featured TV on the Radio‘s Dave Sitek, Sara Quin from Tegan and Sara, Glasser, and Solange Knowles. His full-length debut album Timez Are Weird These Days, mixed by noted producer Dan Carey, was released by Warner Brothers on July 19, 2011. London was one of the headliners of the Northside Festival in Brooklyn in June 2011. On June 30, 2011, London performed at the Montreal International Jazz Festival, in response to which the Montreal Gazette remarked “Theophilus London is going to be big. Very big. The buzz has been building for some time.”

On February 22, 2012, London introduced his new single “Big Spender” to a select New York audience at the Encore Sessions at le Baron Chinatown.  In September 2013, London revealed that the new album Vibes, was dedicated to his aunt who had died recently. He also said that he would be releasing a new mixtape titled I Want You Still and an EP with Jesse Boykins as Paris96 in the near future. In September 2014, it was announced that the new album would be released in October and executive produced by Kanye West. He was featured in Azealia Banks‘ song “JFK” off her debut studio album Broke with Expensive Taste, released in November 2014.

For One Huge Night Only Lloyd Banks