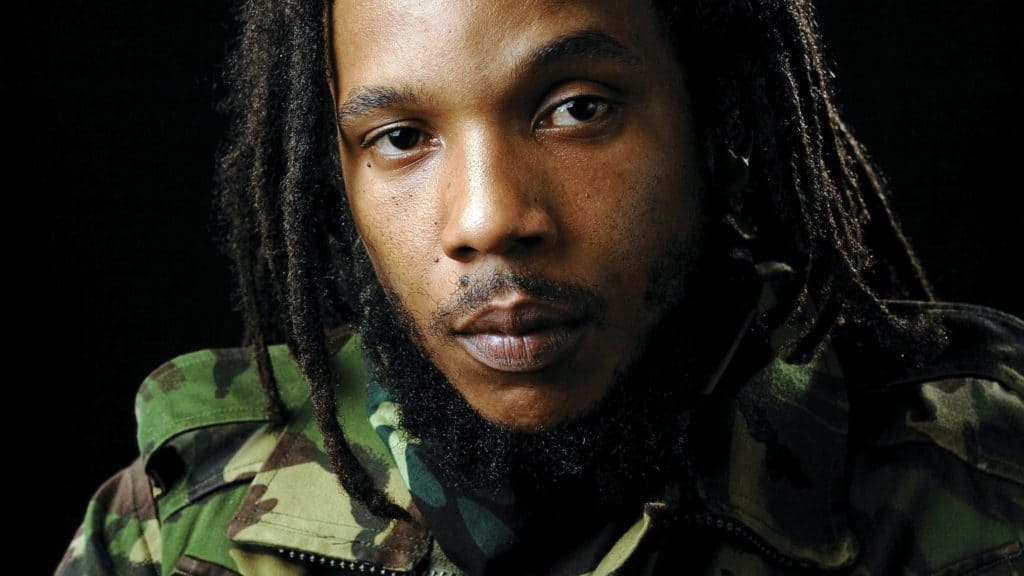 The second son of Bob and Rita Marley, eight time Grammy winning musician and producer Stephen was born on April 20, 1972; he began his career as a precocious six-year old singing, dancing and playing percussion with his siblings in the group The Melody Makers whose first single “Children Playing in The Streets” was produced by their father in 1979 and released on Tuff Gong, the label founded by Bob in the late 60s. While still a teenager he assisted in the production of The Melody Makers’ albums including their three Best Reggae Album Grammy winners “Conscious Party” (Virgin Records, 1989) “One Bright Day” (Virgin Records, 1990) and “Fallen Is Babylon” (Elektra Entertainment, 1998).