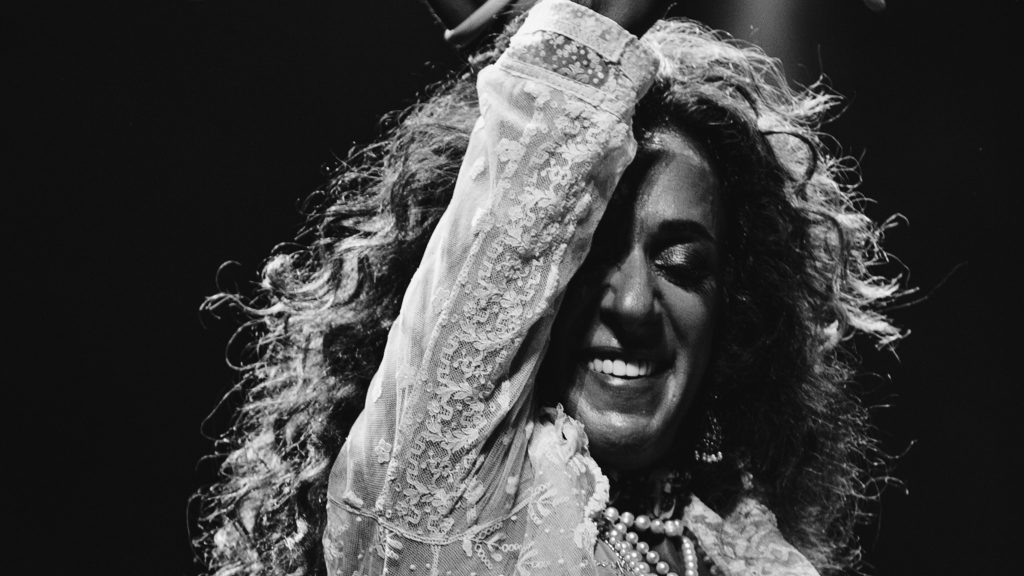 Rosario Flores is a Latin Grammy Award-winning singer and songwriter. Her emotionally expressive, reedy alto careens through pop, rock and R&B to Nuevo Flamenco and all stops in between. As a performer, she offers theatrical creativity, physical energy, and an innate musicality that can mesmerize an audience; she consistently sells out concert halls across the globe. She has been one of Spains’ premier media stars since the mid-90s, her career further catapulted by her role in Pedro Almodóvar’s Oscar-nominated film Hable con Ella. She served as a coach on La Voz, Spain, and a judge on Idol in Colombia, and also appear in La Voz Kids contests in Spain and Mexico in 2017 and 2018, while continuing to record and tour.