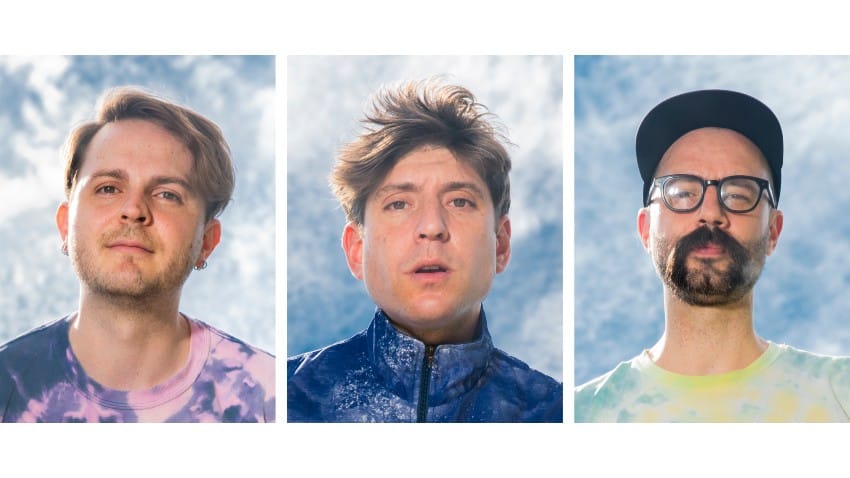 Tickets Available @ http://recordheat.nocapshows.com/
This is for access to a stream of Record Heat (fka Spirit Animal) performing live at Sony Hall
Restream available for 48 hours

2019 found Record Heat (fka Spirit Animal) earning fans so rabid that many got tattoos of the band’s lyrics. Their debut album Born Yesterday had struck a chord and they toured relentlessly behind it, supporting bands as diverse as Fitz & the Tantrums, Incubus, The Struts, and White Reaper. As the record continued to gain traction, the opportunity for a deluxe edition arose, hence REBORN YESTERDAY. All of the other original tracks remained, but two new songs—“HYRD8” and “Arm Candy”—were added, plus a stripped-down acoustic take on the first single “YEAH!” Record Heat has received major attention from a variety of high profile media outlets, including Consequence of Sound, Entertainment Weekly, The Washington Post, Billboard, Alternative Press, Ones To Watch and Pop Dust.