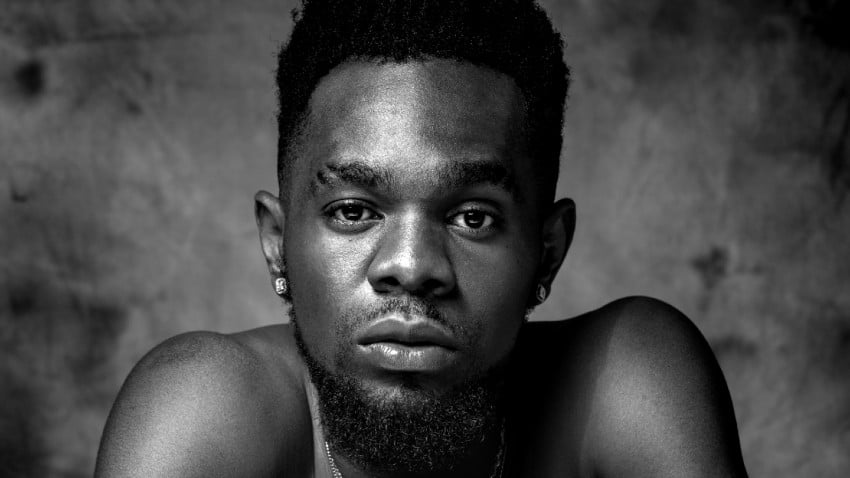 Patoranking is an award-winning Nigerian dancehall artist who has mademajor waves over the last few years. His unique blend of Dancehall, Reggae, and Afrobeats has allowed him to create a distinct sound recognized by many. Since his emergence, Patoranking has accumulated a massive following online with over 160 million views on YouTube. His debut album GOE released in 2016 peaked at #4 on the Billboard Reggae Charts, the same album which spawned another hit, No Kissing featuring Ghana’s Sarkodie.