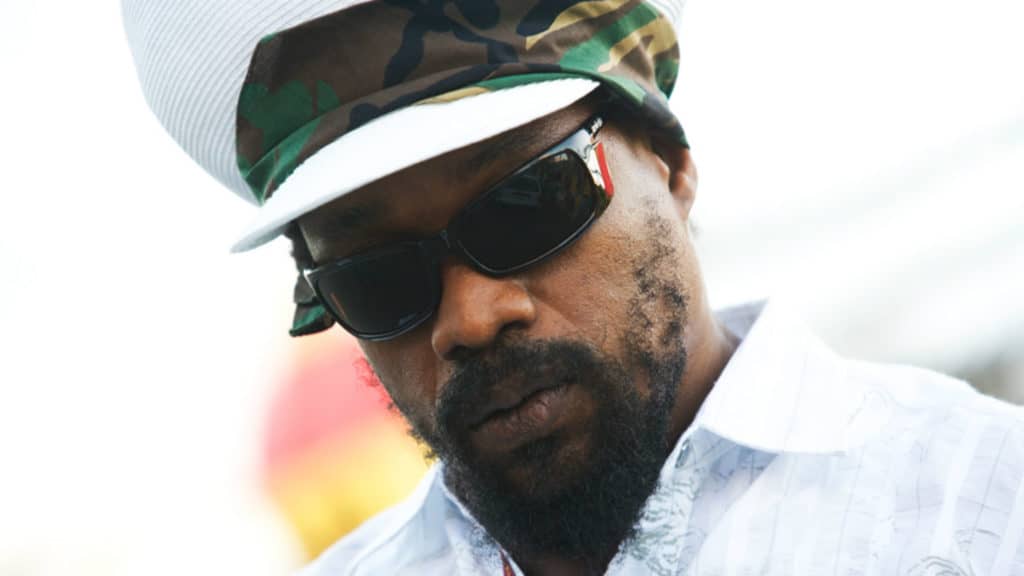 For over 25 years, Michael Rose has been recording and performing his brand of militant, hardcore Jamaican music to the delight of reggae fans around the world. As a solo artist, with Black Uhuru, and back as a solo artist, the “Ruff” Rose has achieved great success throughout his career, even as different Jamaican musical styles have phased in and out of popularity.

Black Uhuru’s first full length was released in 1977 and called Love Crisis. It was produced by King Jammy (then Prince Jammy), and the big hit of the album was “I Love King Selassie.” But it was not until the Showcase album was released in 1980-with a new lineup of Michael Rose, Duckie Simpson, and Puma Jones-that Black Uhuru reached their creative peak.

Now as a solo artist, Michael regularly tours the U.S. and Europe, and has maintained his Jamaican fan base with hit singles on the island and abroad. He is a modern roots singer, and fits perfectly into today’s scene. With a glorious past and a wide-open future, Michael Rose is truly a reggae superstar.

Sly & Robbie have won several Grammy Awards since 1984, the first year Reggae got its own Grammy category. That year, they won with Black Uhuru. Since then, they have won a Grammy for best reggae album in 1998 with Friends and several others. They have also been nominated with No Doubt, for whom they produced two hit singles in 2001 (Hey Baby and Underneath it all).

The Art Of Rap in Association with Fire In The Hole Presents Art of Comedy feat. Talent, Brian Hooks, Drew Fraser, & More