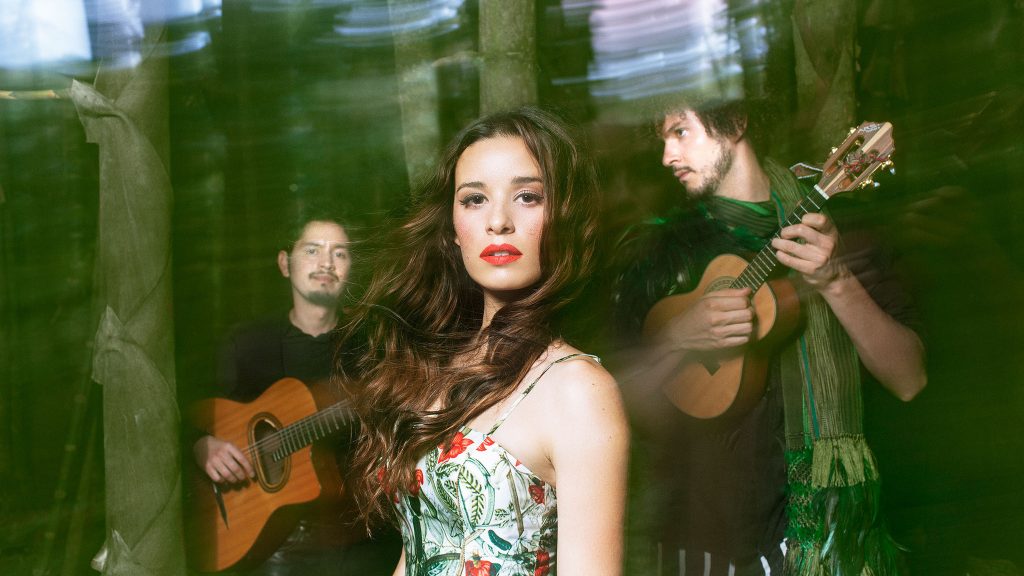 Colombian stars Monsieur Periné, a Latin Grammy “Best New Artist” winner, is one of the fastest growing and internationally renowned Latin American bands. The band’s style explores the cultural roots of diverse Latin American sounds by fusing them with jazz, pop and swing.

After their first two albums “Hecho a Mano” (2012) and “Caja Musical” (2015), their latest album, “Encanto Tropical”, was released in May 2018, via Sony Music. The album was produced by Visitante (Eduardo Cabra), a recent Latin Grammy winner for “Producer of the Year.” It features special guests Vicentico (Los Fabulosos Cadillacs), Leonel Garcia, Julieta Venegas, Juancho Valencia and Mauricio Rengifo.

“Encanto Tropical” was nominated for a 2019 Grammy in the “Best Latin Rock, Urban or Alternative Album” category as well as three Latin Grammy nominations in 2018.