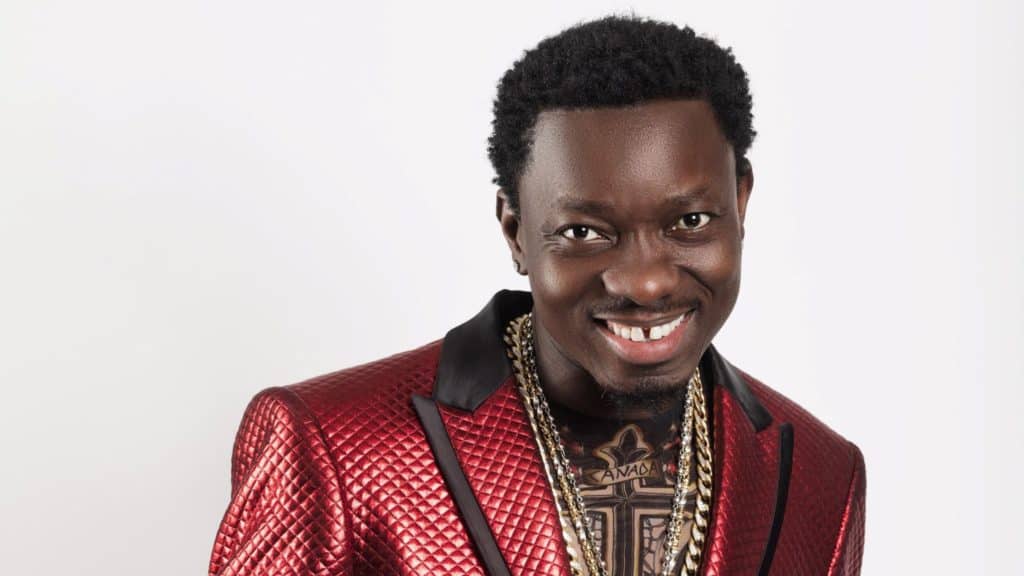 Michael Blackson is an American actor and stand-up comedian who is known as ‘The African King of Comedy.’ Michael was born in Ghana. He moved to the US in 1987 as a teenager, to live the big American dream. In 1992, he had his first stint with comedy gigs when he began performing at local Philadelphia clubs. With time, he participated in well-known competitions, such as the ‘1993 Schlitz Malt Liquor Comedy Tour’ in Valley Forge, Pennsylvania, and the ‘1996 Urban Comedy Festival’ in New York City. During the 2000s, he participated in famous comedy competitions such as the ‘Laffapolooza Comedy Festival’ in Atlanta and the ‘Bay Area Black Comedy Competition’ in Oakland. He considers comedians Eddie Murphy, Chris Rock, and Bernie Mac to be the biggest influences on his choice of career. As an actor, Michael is best known for his praiseworthy performance in the 2011 comedy film ‘Next Friday,’ produced by Ice Cube’s production house. He has also appeared on a number of TV shows, such as ‘30 Rock.’