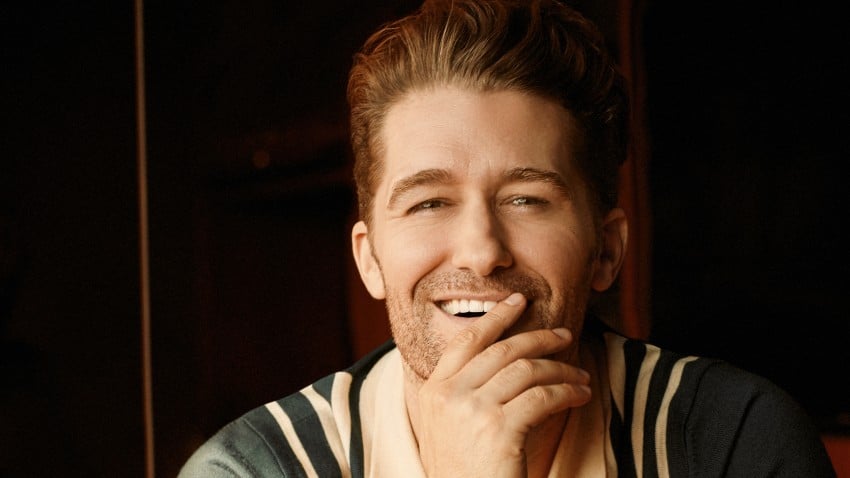 Matthew Morrison is a versatile actor who is recognized for his work on-stage and on-screen. He has been nominated for Tony, Emmy and Golden Globe Awards.

Morrison studied musical theater, vocal performance and dance at New York University’s Tisch School of the Arts. He made his debut on Broadway in “Footloose” but his big break came when he was cast as heartthrob Link Larkin in the hit “Hairspray.” Morrison was later nominated for a Tony Award for his role in “The Light in the Piazza,” and received a Drama Desk Nomination for Outstanding Actor in a Musical for “10 Million Miles.” He also starred in the Tony-winning revival of “South Pacific” at Lincoln Center Theater in New York. In June, 2013, Morrison released his latest studio album, “Where It All Began,” which is a Broadway standards record that was produced by the legendary Phil Ramone. Prior to this album, Morrison released his debut, self-titled album through Mercury Records in 2011, which featured an A-list lineup of guest artists including Sting, Gwyneth Paltrow and Sir Elton John.

Morrison’s most recent Broadway credit is starring as “J.M Barrie” in the musical “Finding Neverland” from March, 2015 through January, 2016. The Broadway production is an adaptation of the 2004 film written by David Magee. The story follows the relationship between Barrie and the Davies family, who became the author’s inspiration for the creation of Peter Pan. Morrison received two Drama Desk nominations for his role, and won the category of Favorite Actor in a Musical in the Broadway.com Audience Awards.Morrison has teamed up with Disney Music Group to release a carefully curated album of Disney classics, set for release in March, 2020. The album, whose songs were personally picked from Morrison’s fondest Disney memories, will cover several eras of the classic films. The album is available for pre-order now. The first single, “Go The Distance” will be released on January 10, along with its official music video..