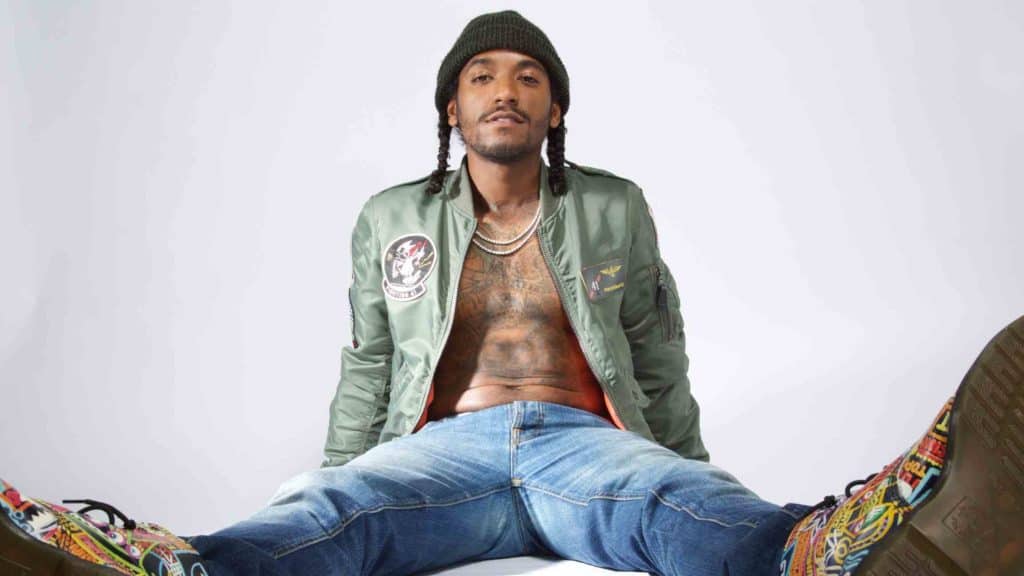 Multi-platinum R&B singer-songwriter Lloyd made a spectacular comeback – after a five year hiatus – with 2016’s Tru – EP, helmed by his heartfelt RIAA Certified Platinum single of the same name, which Billboard called “ the most introspective and honest material he’s ever presented.” The single charted Top 20 on urban radio and has more than 100 million cumulative streams, while the official music video is currently sitting atop over 84 million view on YouTube.

Lloyd first saw success with 2007’s Street Love. The Certified Gold sophomore album debuted at No.2 on the Billboard 200 Chart, propelled by the massive hits :You” and “Get It Shawty – Main”. Over the past decade –plus, Lloyd’s voice has graced countless chart-topping smashes, including “Southside” [feat. Ashanti] and Young Money’s “BedRock,” among others.