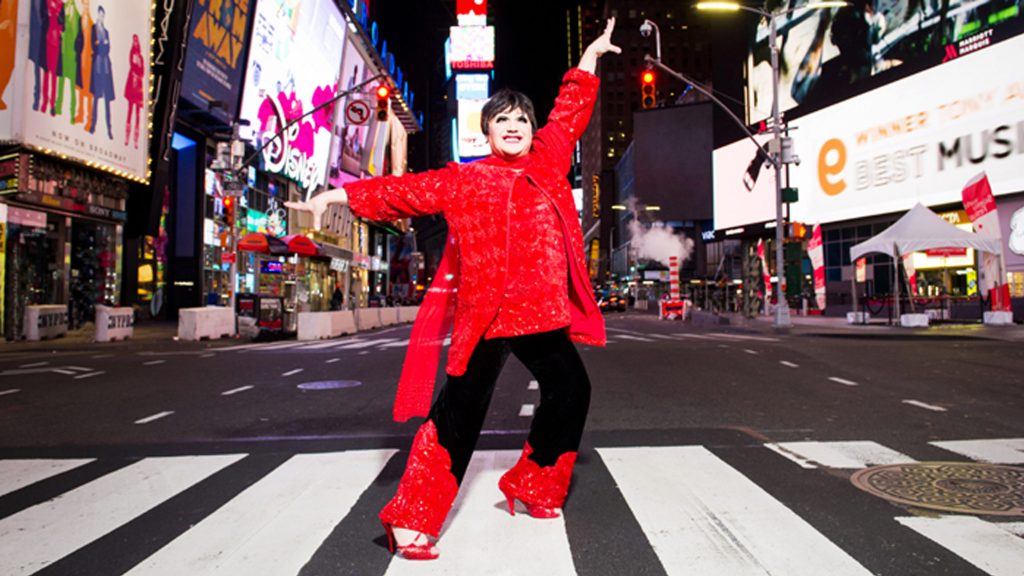 Using humor, wit, and powerhouse vocals, Trevor Ashley imagines the Broadway career Liza Minnelli might have had, had she taken on other roles such as Mame or as Grizabella from Cats. In an astonishing transformation, Trevor takes you on a journey as he recreates the looks, the gowns, the mannerisms and the voice that made Ms. Minnelli a superstar, including some of Liza’s biggest hits; Maybe This Time, Cabaret and New York, New York, to make for an unforgettable evening. His clever wordplay will have you doubled over in laughter while his dazzling voice will bring you to your feet. LIZA’S BACK! (IS BROKEN), a smash hit in London, Melbourne and Sydney, it’s not to be missed.