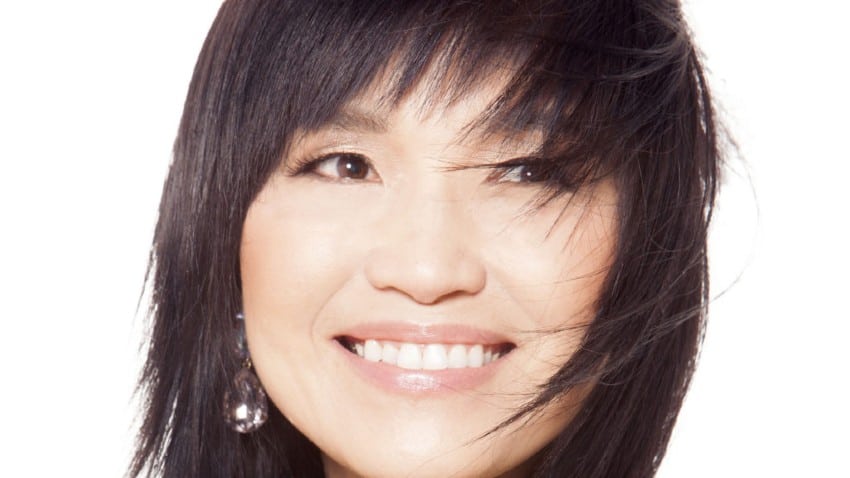 Acclaimed pianist, composer and humanitarian Keiko Matsui’s transcendent and haunting melodies have long sought to build bridges. Her sonic cultural exchange has reached the hearts and minds of fans throughout the world and has allowed the pianist to work alongside icons Miles Davis, Stevie Wonder, Hugh Masekela and Bob James. “I would like my music to be a conduit for peace, kindness, love and light,” shares the petite, soft-spoken, yet commanding pianist. She adds, “My recording Echo is my attempt to capture all of these elements into the vibration of sound.” On February 22, 2019, Keiko Matsui released her 28th recording as leader, Echo, which she co-produced with Grammy nominated producer Bud Harner. A master storyteller, Matsui crafts exquisite compositions replete with lush harmonies and global rhythms to create timeless musical anthems. Like iconic musicians Miles Davis and Shirley Horn, Keiko is also a master at utilizing space in her music to create a backdrop of drama, tension and sheer beauty. Keiko’s most inspired work yet, Echo features numerous special guests including bassist Marcus Miller, saxophonist Kirk Whalum, vocalist Gretchen Parlato, guitarist Robben Ford and bassist (and son of Clint Eastwood) Kyle Eastwood.

Keiko also released her critically heralded Billboard Top 5 recording The Road… which featured Cameroonian bassist Richard Bona and saxophonists Kirk Whalum and Jackiem Joyner among others. In 2013, Keiko Matsui celebrated the release of her critically lauded album Soul Quest, which is the musical inspiration behind Live in Toyko. The same year she was also an invited guest in Istanbul for International Jazz Day alongside luminaries Herbie Hancock, Branford Marsalis and Terence Blanchard. 2016 saw the release of Journey To The Heart, which was Keiko’s first acoustic project and debuted at #1 on the Billboard Contemporary Jazz Charts.

Echo further cements Keiko Matsui’s place as one of the most dynamic and important voices in instrumental music. She concludes, “My sole desire is to write songs that create a feeling of oneness. This music is a reflection of my thoughts and life and right now, I am drawing my road towards happiness and truly learning about what it means to be happy.” May Keiko Matsui’s Echo lead you to your happy place.

Jazz trumpeter and composer Randy Brecker has helped shape the sound of jazz, R&B and rock for more than four decades. His trumpet and flugelhorn performances have graced hundreds of albums by a wide range of artists from James Taylor, Bruce Springsteen and Parliament/Funkadelic to Frank Sinatra, Steely Dan, Jaco Pastorius and Frank Zappa.

A dual-disc release, Randy’s project was be released on September 25th, 2013 on Piloo Records. Randy Brecker’s “Brecker Brothers Band Reunion” features a live DVD recorded at the Blue Note in NYC bundled with a new 11-song studio recording featuring members of the Brecker Brothers bands from throughout the years including Dave Sanborn, Mike Stern, Will Lee, and Dave Weckl. George Whitty is back in the production and keyboard chair, and Randy’s Italian wife Ada Rovatti is in the ‘hot saxophone’ seat, keeping it in the family on tenor and soprano saxophone.