25th Anniversary Jeru the Damaja "The Sun Rises in the East" 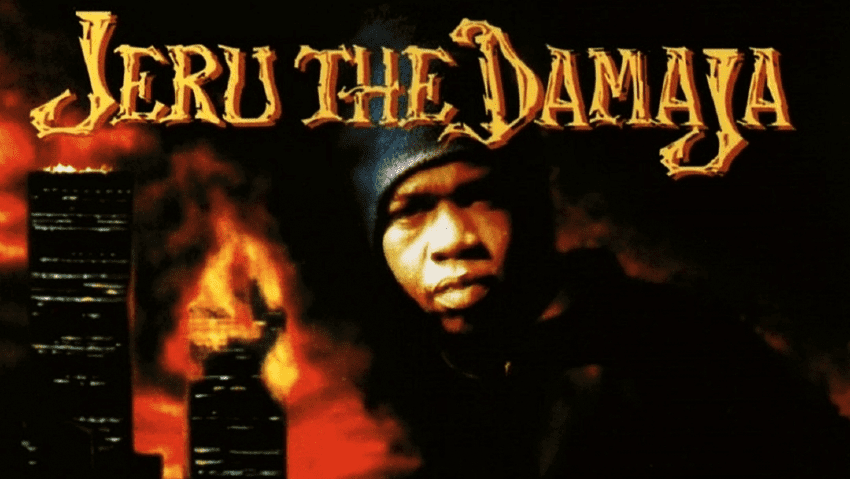 Jeru the Damaja (born Kendrick Jeru Davis) aka D. Original Dirty Rotten Scoundrel was born and raised in the East New York section of Brooklyn where the everyday occurrences around him from an early age later became the source from which his rhymes flow.

Jeru introduced his unique “hardcore conscious” style to hip-hop audiences on “I’m the Man” a track on Gangstarr’s 1992 Daily Operations album. In 1993 he cemented his place in the hip-hop world by releasing the now classic single “Come Clean” from his legendary album, The Sun Rises in the East. The Wrath of the Math was released two years later which included the hit singles “Ya Playin’ Yaself” and “Me or the Papes” Jeru the Damaja was proclaimed the savior of hip-hop due to his honest and straight forward critique of the state of hip-hop music.

Jeru has one of the most consistent tour schedules in hip hop and has performed extensively throughout the United States, Europe, South America, Asia and Africa. In between tours Jeru has done joint projects with Grammy nominated UK group Groove Armada, DJ Cut Killa, French actor Doudou Masta , and DJ Honda from Japan. He also worked with platinum Polish group Slums Attack and received a platinum plaque for this collaboration.

Jeru has had songs on Tony Hawk’s Pro Skater 4, True Crime: New York City, GTA IV and NBA2K16 video games, Jeru was also named on of the 50 Greatest Emcees in Kool Mo Dee’s book “There Is a God On the Mic” and is looking forward to continuing that legacy in the future