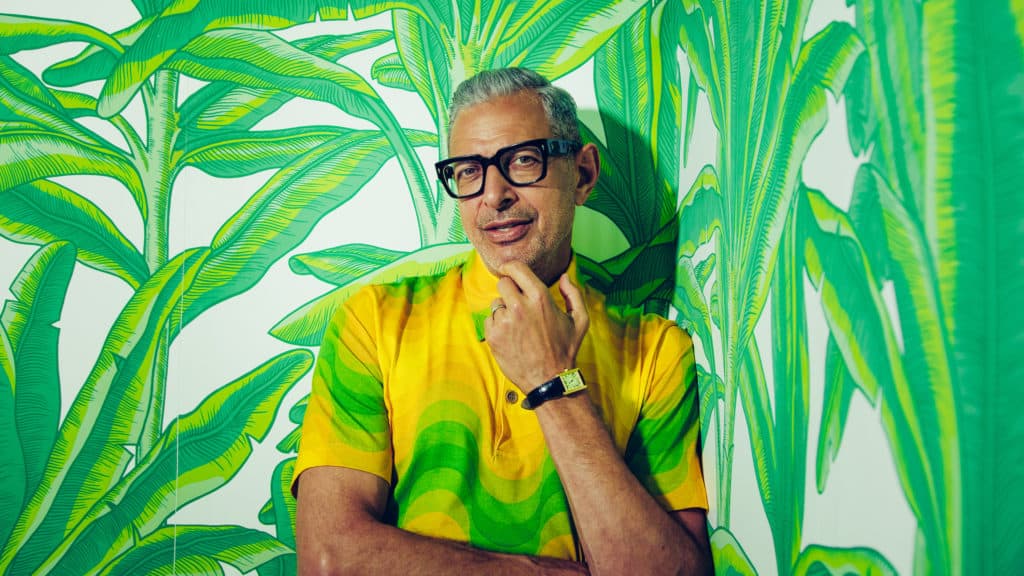 With film credits including “Jurassic Park,” “Independence Day,” “The Fly,” “The Big Chill,” “The Grand Budapest Hotel,” and “Thor: Ragnarok;” theatre performances including “The Pillowman,” “Speed the Plow” and “Domesticated;” and television appearances including “Portlandia” “Inside Amy Schumer” and “Will & Grace,” Jeff Goldblum also plays jazz with his band, The Mildred Snitzer Orchestra. Whether performing regularly at Los Feliz’s Rockwell Table and Stage, or elsewhere, Goldblum will take your questions, ask you trivia questions, and play classic jazz.

This performance will feature Goldblum on piano, John Storie on guitar, Scott Gilman on tenor saxophone, Alex Frank on bass, Joe Bagg on organ and Kenny Elliott on drums.