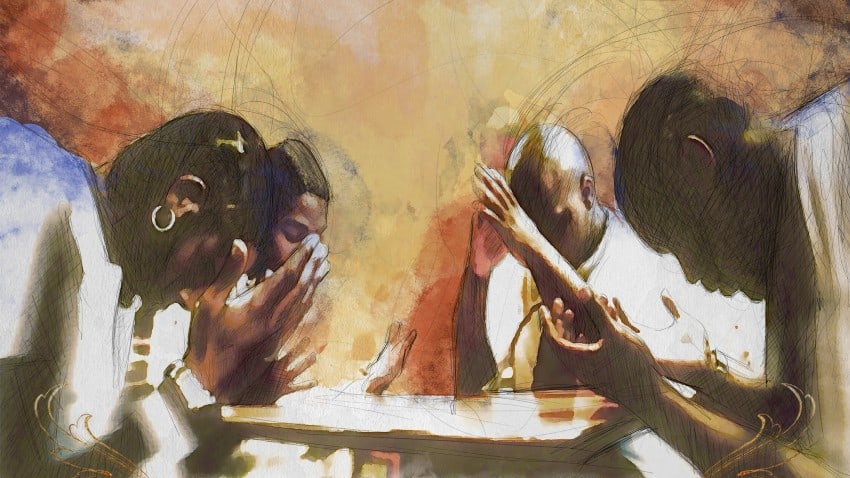 Goodie Mob is CeeLo Green, Big Gipp, Khujo Goodie, and T-mo Goodie. Goodie Mob was a Hip Hop act based in Atlanta, Georgia that formed in 1991 and currently consists of members Cee-Lo Green, Khujo, T-Mo and Big Gipp. As explained on their track “Fighting,” Goodie Mob means “the GOOD DIE Mostly Over Bullshit.”

Goodie Mob’s debut was the 1995 gold-certified album “Soul Food,” which was produced by Organized Noize and critically acclaimed. It reached #45 on the Billboard 200 Albums chart and #8 on the Top R&B/Hip Hop Albums. The album featured three Billboard Hot 100 singles in “Soul Food,” “Dirty South” and the Top 40 hit, “Cell Therapy.” It was on this album that the phrase Dirty South was actually coined, featured as a song title.

Goodie Mob was signed to LaFace Records’s parent label Arista Records for their third album, “World Party,” which was released in 1998. It reached #48 on the Billboard 200 and #8 on the Top R&B/Hip Hop Albums chart. The record veered away from their gritty style that permeated their successful previous releases, instead incorporating lighter beats and party related subject matter. During production, unhappy with the project’s direction, Cee-Lo abruptly left to pursue a solo career. Arista dropped the group following poor sales of the album.

The fourth album from Goodie Mob, and first without Cee-Lo, “One Monkey Don’t Stop No Show” was something of a return to their earlier style. Released in 2004, it peaked at #15 on the Top R&B/Hip Hop Albums chart but only reached #85 on the Billboard 200. This was their first album to not be certified gold.