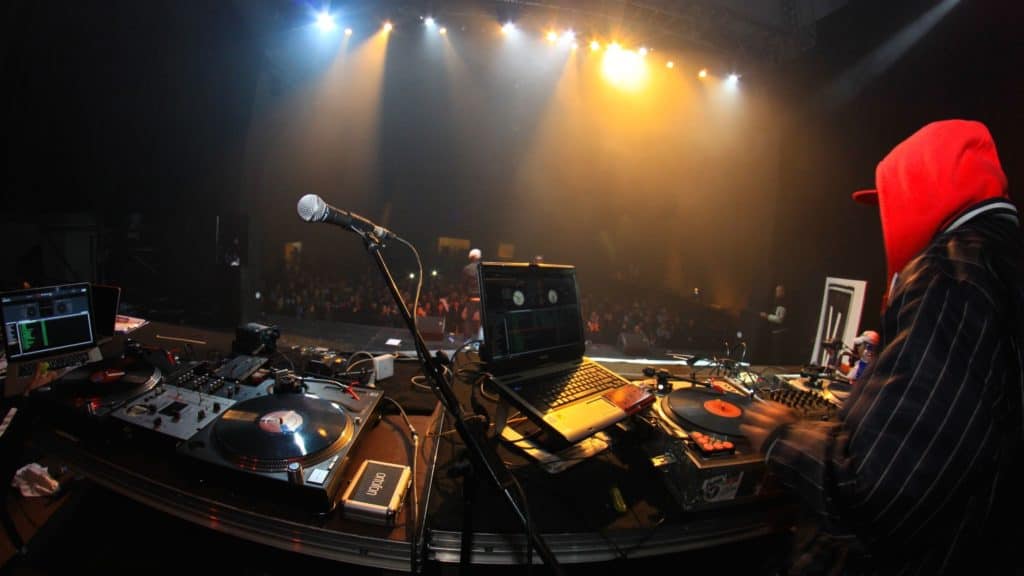 Though the controversial subject matter of gangsta rap wasn’t much of a barrier to popular success during the ’90s, the Geto Boys’ recordings proved almost too extreme for widespread exposure. Blocked from distributing their 1990 major-label debut by Geffen, the group’s label, Rap-A-Lot Records struck a deal with producer Rick Rubin, who arranged another distributor for the album, released on his own Def American label. The controversy, which occurred two years earlier than similar censorship incidents involving Ice-T and 2 Live Crew, gave the Geto Boys a large amount of publicity. Their follow-up, We Can’t Be Stopped, eventually hit platinum, though the trio of Scarface, Willie D., and Bushwick Bill began to fracture by 1993. After releasing solo albums during the mid-’90s, the Geto Boys reunited in 1996 for their most praised album yet, The Resurrection.

After a 10 year hiatus from the rap game, the boys are finally back in the studio to record the long awaited, Habeas Corpus, which is expected to be their most ambitious project to date.

“I look forward to joining the guys again for this final farewell to The Geto Boys. We had a lot of memories, good and bad, and a lot of great music. Man it’s gonna be a tear jerker walking away from this- a time in my life that threw learning curves and growing pains at the same time. Thanks to all the Geto Boys and Girls around the world that helped to protect this brand.

Bill and Will, I love you guys. God bless you both in your future travels whatever they may be. So long fellas…”