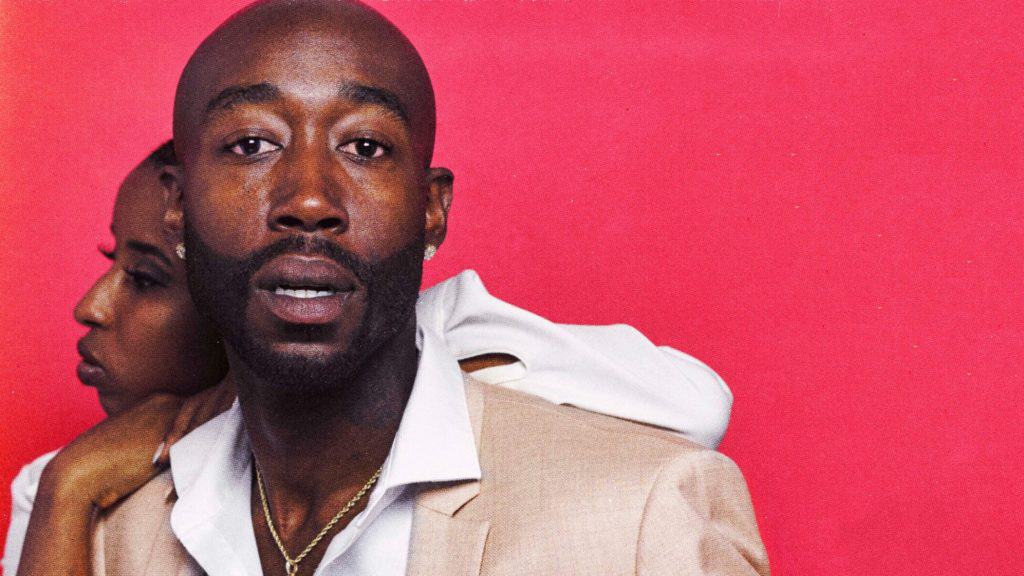 Advance tickets are sold out. Additional tickets may be released day of show at the box office.

27-year-old Boston bred rapper Cousin Stizz is cementing himself as one of the top up-and-comers in hip-hop. Born and raised in a rough part of Boston’s Dorchester neighborhood, Stizz was forced to mature quickly. At the age of 13, Stizz was faced with a harsh reality when his close friend was killed by a gunshot wound, causing Stizz to misbehave. His mother then had to give him an ultimatum; he could either attend military school or high school in the suburbs to stay out of trouble. Stizz chose the latter, which served as both a huge culture shock and turning point in his life. While there, Cousin Stizz learned a lot about himself and how to adapt to others and his different surroundings. His schooling and experiences, which he calls the best four years of his life, greatly helped to shape his musical journey.

As a teenager, Cousin Stizz enjoyed freestyling and liked to rap for fun, but didn’t think much about making it a life career until his friend Michael Christmas started to become popular in the hip hop community. With the inspiration from his friend’s success, he owed it to himself and his family and friends to take his talent seriously and started recording music. This led to the release of his first mixtape Suffolk County in June 2015, which has received over 12 million listens on SoundCloud alone. He followed up his debut mixtape with MONDA, a mixtape dedicated to and named after his good friend who passed away from cancer. His RCA label debut, 2017’s One Night Only, proved to be worthy of all the anticipation with features from some of the biggest names in hip-hop like Offset and G-Eazy. He now follows that up with Trying To Find My Next Thrill. With guest appearances from City Girls, Smino, Freddie Gibbs and more, TTFMNT tells the story of Stizz’s rise out of Boston to present-day – the newly found fame and the trials and tribulations that have morphed over time, but still exist as memories from the past both haunt him and inspire progress.

Demond Price, better known by his stage name Conway, is an American rapper from Buffalo, New York. He is the brother of fellow rapper Westside Gunn. Price is signed to Westside Gunn’s record label, Griselda Records, and has released his entire discography on the label. In 2017, Shady Records signed a distribution deal with Griselda for Westside Gunn and Conway’s work, making the two the first rappers from Buffalo to achieve major label distribution.