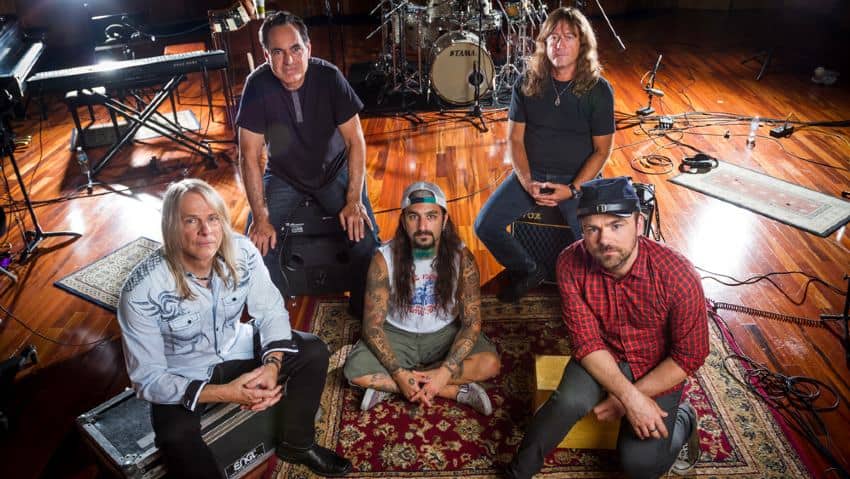 In 2008, executive producer Bill Evans began putting the idea into action. It needed exactly the right musicians. In addition to be being extraordinary players and writers, they would need to be a natural creative fit, complementing each others’ abilities. There would be proven chemistry from past collaborations, but the new band would be different from anything they’d done. The world didn’t need another supergroup.

As with the classic albums, there also would be a strong production team who, creatively, would be an extension of the band: a visionary producer, imaginative engineer and compelling visual artist. Though they were seasoned artists with impressive backgrounds and catalogs, this would be new territory for most of them. And without a budget or a label, they came together with nothing more than a shared vision to create something special and unique.