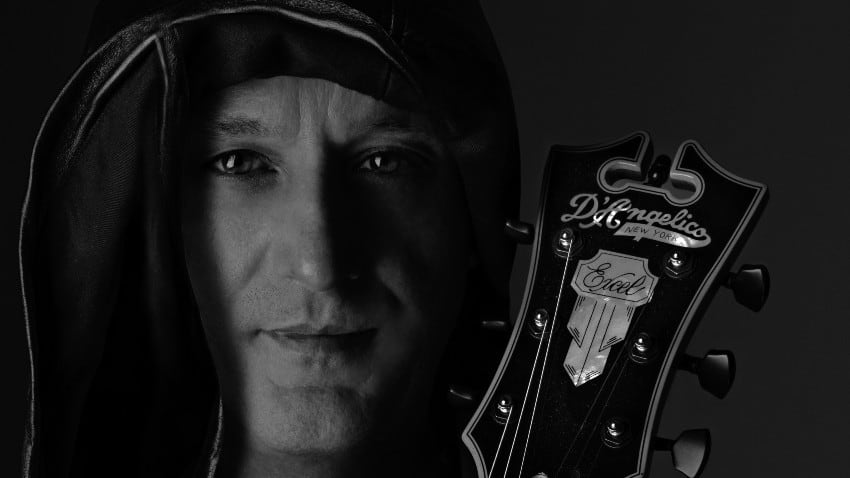 On his Sony Hall debut Fabrizio Sotti will be joined by the legendary gangsta rapper Ice T and his long time collaborator M1 of Dead Prez. Mixing jazz and hip hop at its finest, he will revisit some of Ice T’s classics, including their version of Pink Floyd’s “Another Brick In The Wall”. His elegant musical arrangement stirs a potent brew of hip hop and jazz, fortified by flashes of guitar fireworks.

“I have been listening to The Wall since I was seven-years old, “ he remembers “I was an outcast because all I cared about was music. Everybody in Italy thought I was crazy. That song resonated with me so much though. I was also 14-years old when the Berlin Wall fell. It was an historical moment when two worlds came together, and Germany was united again. Ice T, M1 and I wanted to tap into those social and emotional elements. It speaks for itself.”

In 2006, M1 and Fabrizio Sotti collaborated on M1’s Album “Confidential” covering social topics, many of which are still incredibly relevant today. Among tracks taken form this Album, they will also perform “Till We Get There” which features African rap star K’Naan.

“I’m truly looking forward to this concert… The highlight of the night is going to be good music!” – Fabrizio Sotti