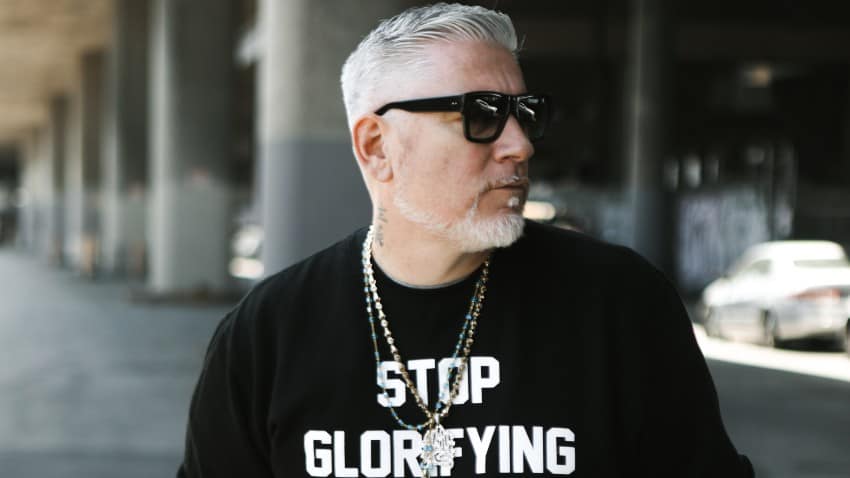 You can call him Everlast, Whitey Ford or even Erik Francis Schrody, but by any name, this singer-songwriter-rap legends remarkable music career has seen him reinvent himself several times over. From his first solo album, Forever Everlasting, under the auspices of Ice-Ts Rhyme Syndicate, to the Jump Around success with House of Pain, the multi-platinum Whitey Ford Sings the Blues and his Grammy-winning contribution to Carlos Santanas Supernatural, Everlast has defied the naysayers. Everlasts newest album, Whitey Fords House of Pain on his own Martyr-Inc label, is his seventh solo studio effort overall, and offers an eclectic stylistic sampling from throughout Everlasts nearly-three-decade-long journey.