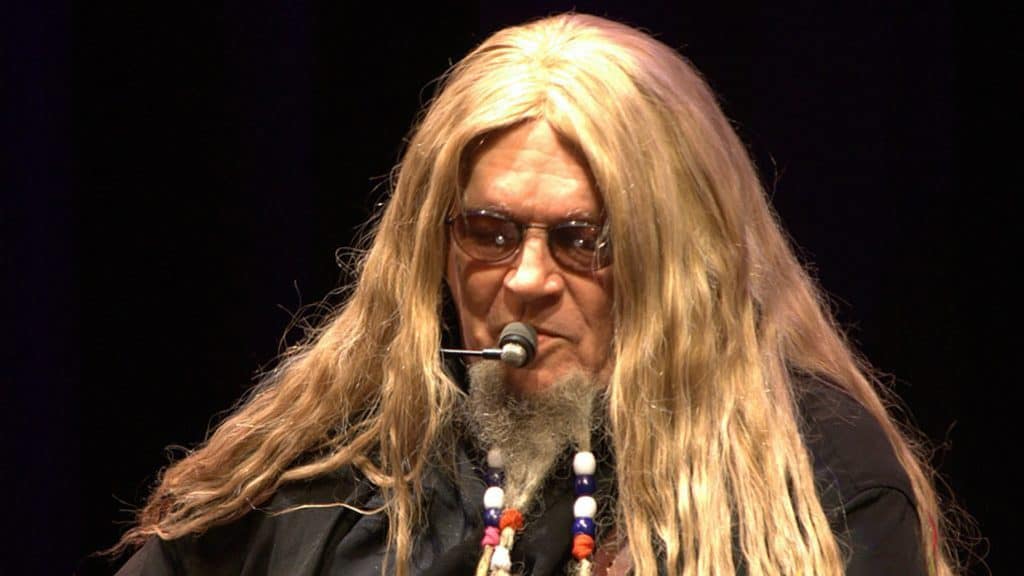 Coe became one of the most desired songwriters in the Nashville scene, writing hit songs for artists such as Billie Joe Spears’ 1972 song “Souvenirs and California Mem’rys” and Tanya Tucker’s number one hit in 1973, “Would You Lay With Me (in a field of stone). Despite this success, he had not managed to forge a path with his own career as a solo artist, remaining an underground talent, unable to break into the mainstream charts. Although in 1975, his second record, “Once upon a Rhyme, “ featured the number ten hit of his cover of Steve Goodman’s and John Prine’s “You Never Even Called Me By My Name.”