Darlene Love "Love For The Holidays" 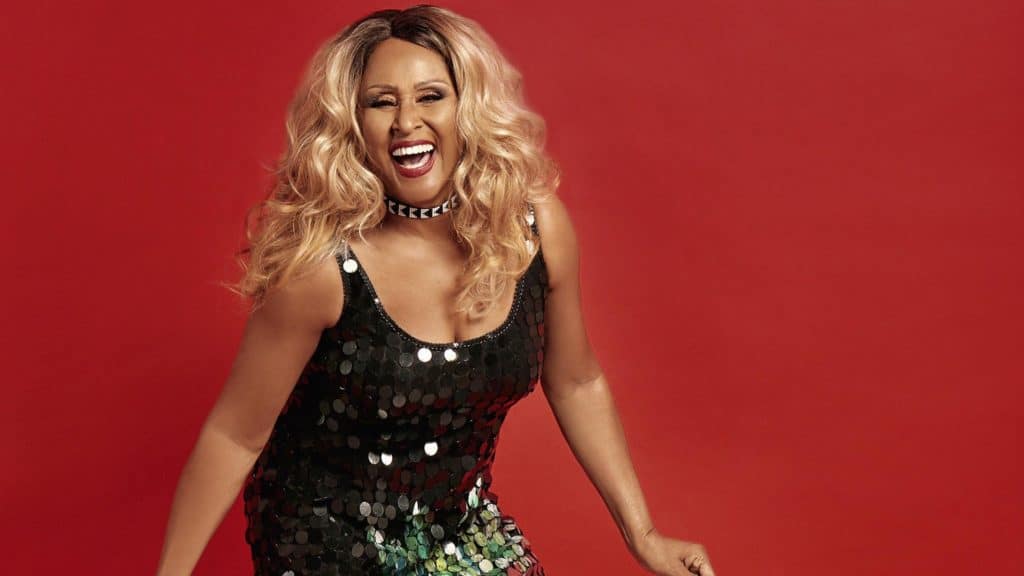 The New York Times raved …“Darlene Love’s thunderbolt voice is as embedded in the history of rock and roll as Eric Clapton’s guitar or Bob Dylan’s lyrics.” Through the years, Darlene Love continues to captivate audiences worldwide with her warm, gracious stage presence and superb performances.

This has been a banner season for Darlene. Her new cd, released via Sony/Columbia/Wicked Cool Records has been greeted with sensational critical reaction and numerous TV presentations. Produced by fellow musician and long time friend Steven Van Zandt, it includes selections written for Darlene by Bruce Springsteen, Elvis Costello, Jimmy Webb and many others including two notable songs by Stevie himself.

At the Academy Awards, Darlene sang her powerful acceptance speech on behalf of all of the performers in the winning Nilm “Twenty Feet From Stardom.” As she raised the Oscar, the entire house stood with a cheering ovation lead by the wildly applauding Bill Murray. It was another special moment in a great career. A Grammy award soon followed for the soundtrack of the Nilm.

Since the early sixties, as part of Phil Spector’s wall of sound hit factory, this great lady has done it all…from major motion pictures like the highly successful Lethal Weapon series to Broadway hits like Hairspray and Grease. She even starred as herself in Leader Of The Pack, credited as Broadway’s Nirst ‘jukebox musical.’ Darlene has appeared on numerous television programs, running the gamut from her weekly appearances on Shindig to a recent guest spot on the PBS special entitled Women Who Rock. An autobiographical Nilm is currently on the drawing board with a development deal from Oprah Winfrey based on the book “My name is Love”… written by Darlene.

In the early years, Darlene’s background vocals as lead singer for The Blossoms behind The Righteous Brothers, Dionne Warwick, Marvin Gaye, Frank Sinatra and Elvis Presley (to name but a few) set the stage for her emergence as a star in her own right.

Her Billboard hits include: He’s A Rebel, The Boy I’m Gonna Marry, Wait ‘Til My Bobby Gets Home, He’s Sure the Boy I Love and the #1 holiday classic Christmas Baby Please Come Home, a song that she performed annually with Paul Shaffer and the CBS Symphony Orchestra on The Late Show With David Letterman for some 29 years before David retired last December.

Darlene Love received her industry’s highest award when Better Midler, a great fan of her work, inducted her into the Rock and Roll Hall of Fame. During the celebration, the two ladies enjoyed performing “He’s A Rebel” together. As part of the festivities, Darlene also sang “He’s A Fine, Fine Boy” backed by another distinguished fan, Bruce Springsteen.

Rolling Stone Magazine has proclaimed Darlene Love to be “one of the greatest singers of all time” and that certainly rings true, but perhaps Paul Shaffer says it even more concisely: “Darlene Love is Rock N’ Roll!”