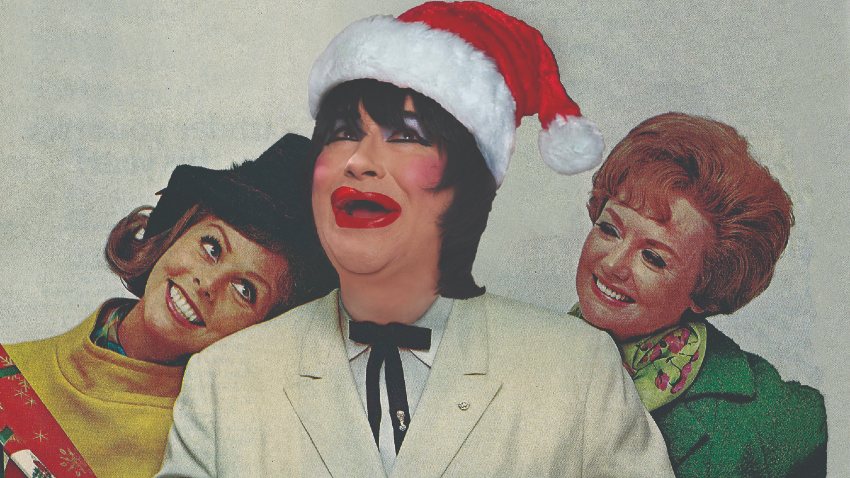 Recently, Dina Martina’s hugely successful shows in New York and Provincetown have made ardent fans of John Waters, Whoopi Goldberg, Matt Stone, Jennifer Coolidge, Graham Norton and many others.  Martina is the 2012 recipient of The Stranger Genius Award for Theater, three Seattle Times Footlight Awards, and has been nominated for an Alpert Award, a SPIT Award for Best Solo Show and two GLAAD Media Awards for Outstanding Off-Off Broadway Theater. She did not win those. Hooray!