Show:
Not On Sale 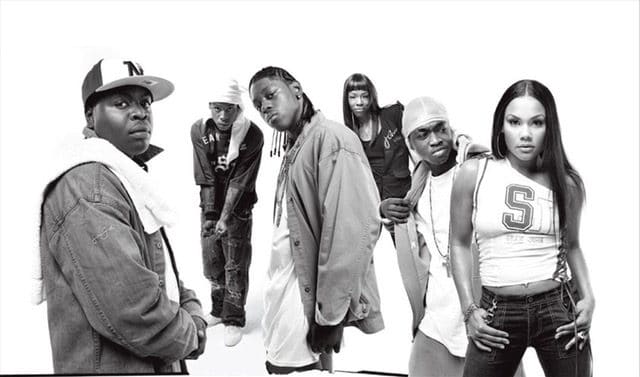 Babs (Lynese Wiley), Dylan (Dylan John), Freddy P (Frederick Watson), Ness (Lloyd Mathis), Sara (Sara Stokes), and Young City (Rodney “Chopper” Hill) were handpicked to become part of P. Diddy’s Bad Boy empire. The group’s debut album, 2003’s Too Hot for T.V., was prefaced with a season’s worth of drama-filled Making the Band episodes, which documented the cheesecake runs, in-fighting, and recording sessions that led up to its release. The history making franchise has recently been picked up by MTV for reboot. Da Band will host their 15 Year Anniversary at Sony Hall September 30 2019.