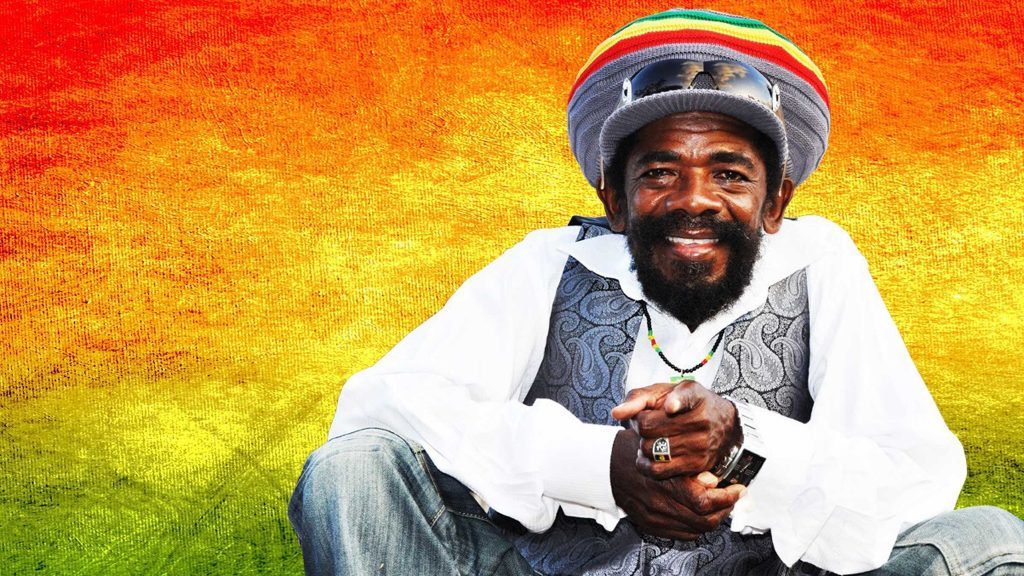 Cocoa Tea is one of Reggae’s most talented and versatile legend. His smooth, easy-going vocal presentation (pre-recorded or live) have become his trademark, earning him wide international acclaim; with songs like “Lost MY Sonia,” “Tune In” and “Rocking Dolly,” becoming world anthems in Reggae land. Admired and respected for his fine conscious recordings, COCOA TEA is also known for his unwavering generosity and kindness for the less fortunate. Born Colvin George Scott on September, 3, 1959, in Rocky Point, Clarendon, he was later schooled at the salt Savannah Primary school in Rocky Point and the Bustamante high School in Lionel Town Clarendon. From the exposure gained by singing on church and school choirs, COCOA TEA recorded his first song, “Searching In The Hills,” in 1974 at only Fourteen years old.