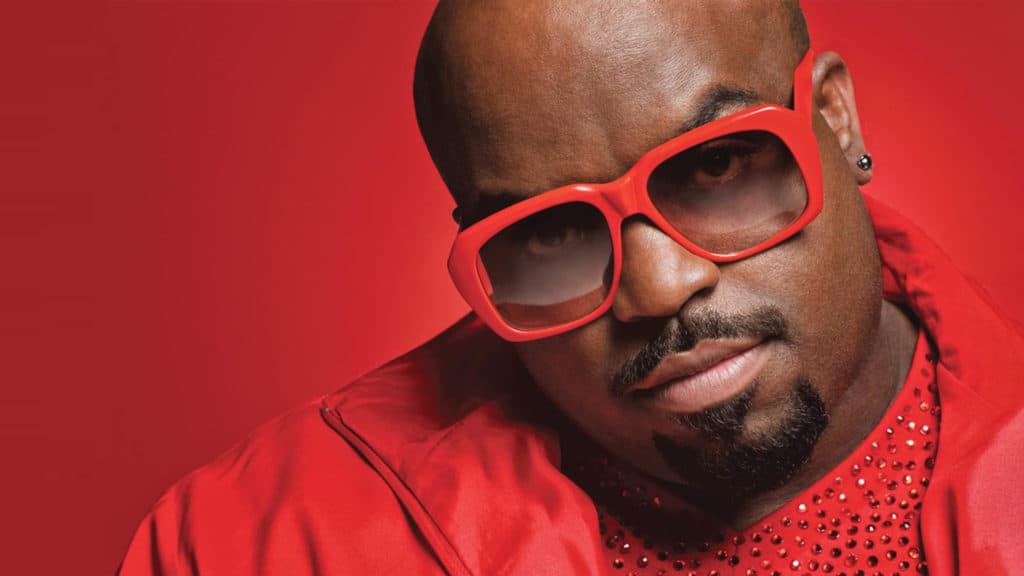 As an entertainer and businessman with many layers, CeeLo Green cannot be summed up in just one title. He is a five-time Grammy Award Winning singer-songwriter-producer, television personality, actor, entrepreneur, pop culture & fashion icon. In 2011, CeeLo received five Grammy nominations for his worldwide hit “Forget You” (aka “F—k You”), winning the category for “Best Urban/Alternative Performance”. The single is certified Gold in the United States and Denmark and achieved platinum status in Canada, New Zealand, and the UK; and multi-platinum status in Australia. Currently, CeeLo has just released his new solo album “Heart Blanche”, in Nov, 2015 and features singles “Robin Williams”; “Sign of the Times”; “Music To My Soul” and “Work”. He also reunited with his original rap group Goodie Mob, after a 15 year hiatus, to release a new album entitled “Age Against the Machine” in August 2013. Additionally, in October 2012, CeeLo released a Christmas album “CeeLo’s Magic Moment”, which featured the single “All I Need is Love” featuring The Muppets, and the album was nominated for a 2014 Grammy.