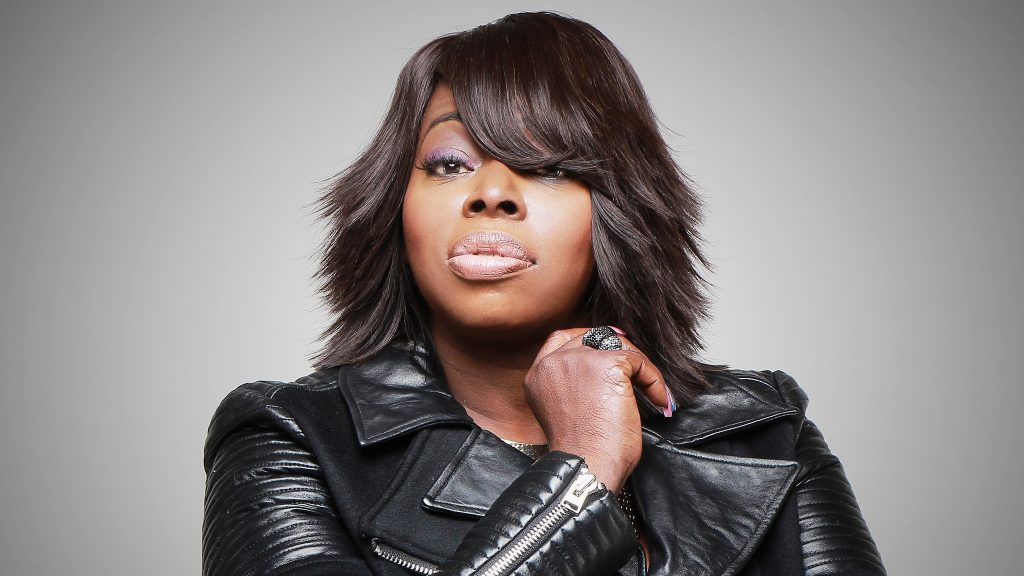 Angie Stone is an American recording artist, producer, and actress. She rose to fame in the late 1970s as member of the hip hop trio The Sequence. Soon after, Stone began working with futuristic rap group Mantronix and singer Lenny Kravitz. In the early 1990s, she became a member of the R&B trio Vertical Hold. Angie Stone’s live performance has remained a must see among the R&B Soul community in the U.S. and abroad. In 1999, Stone released her solo debut album Black Diamond on Arista Records, which was certified gold and spawned the R&B single “No More Rain (In This Cloud)”. After the transition to J Records, she released another gold selling album, 2001’s Mahogany Soul, which included “Wish I Didn’t Miss You”, Stone’s most successful single.