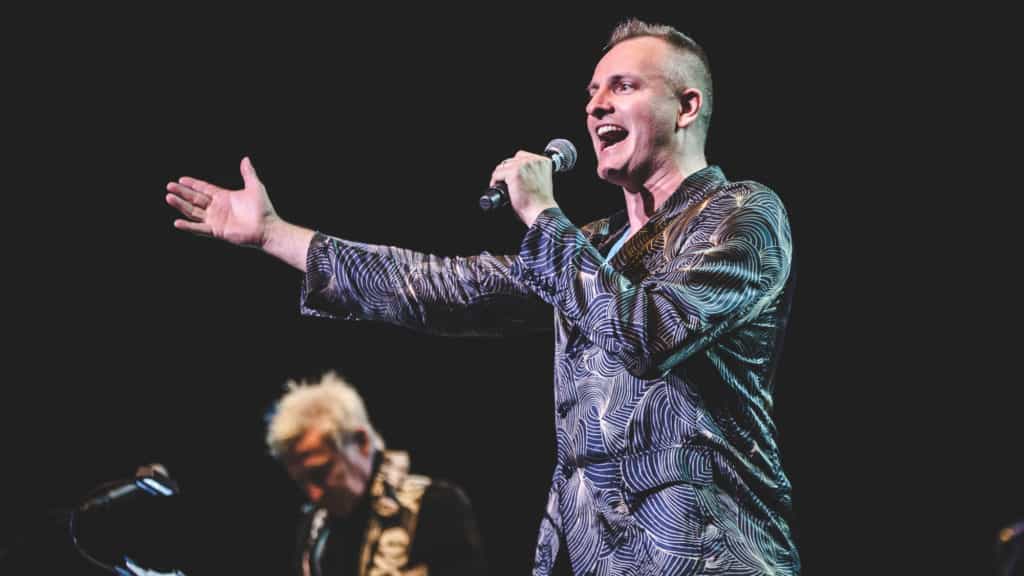 About A Bowie Celebration

Join key alumni musicians of David Bowie’s bands from across the decades, anchored by his longest standing member Mike Garson along with a revolving selection of additional amazing Bowie band alumni including Gerry Leonard, Carmine Rojas, Charlie Sexton*, Kevin Armstrong, and Alan Childs.  We’re on the road with A BOWIE CELEBRATION: The David Bowie Alumni Tour featuring an unforgettable and critically acclaimed evening of Bowie songs with world-class vocalists and an ever rotating mix of hits and deep cuts. Note that artist lineup may change and some band members will not perform on all dates.

As Westworld’s Evan Rachel Woodproclaimed on The Tonight Show Starring Jimmy Fallon after having been guest featured on a number of shows on tour with the alumni band, “It’s not a cover band. It’s the actual band. It’s as close as you’re going to get to Bowie.”